Every now and then social media shows it’s positive side (I know I’m not the only one that sometimes wishes Facebook hadn’t been invented)!   Late last year I saw an instagram advert for these guys, I remember thinking they looked cool and so original on their promo video, but then I’d forgotten about it after sharing it with a friend, then last week, a Facebook ad, this time for an event they were doing locally! 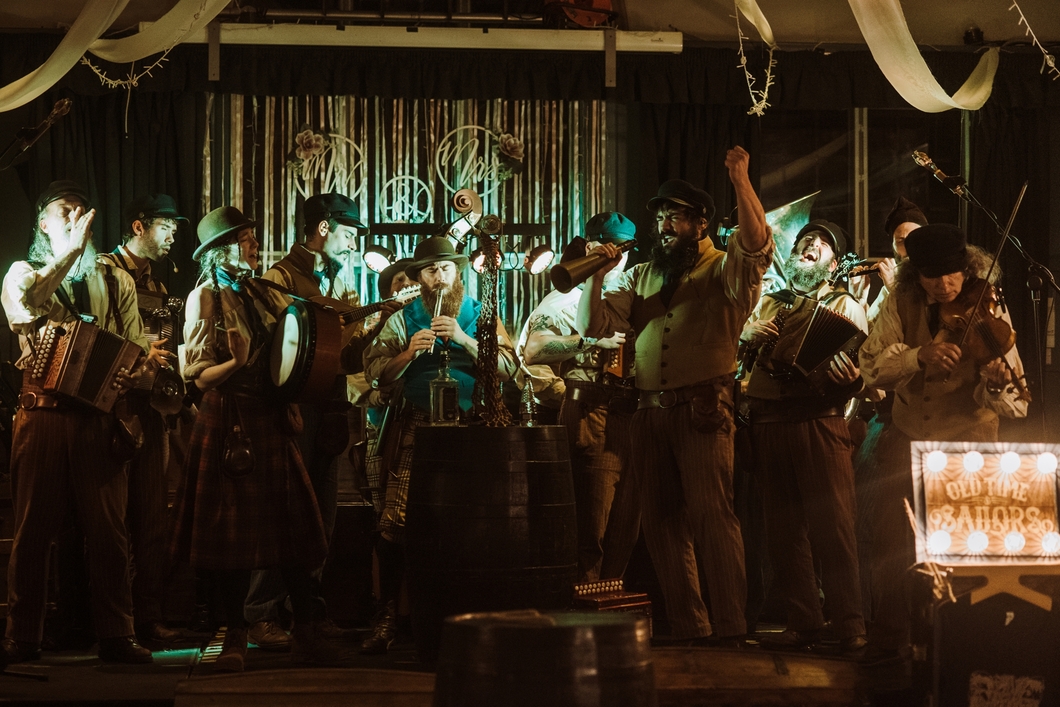 So last night I caught these guys live at a free gig The Fishpond in the lovely Matlock Bath and they did not disappoint!  I decided to take my camera along too, it had been a little while since I did any live music photography, infact I think it was my first music gig in a long while, but what a brilliant one to be the first!

Old Time Sailors are a musical collective out of Europe with a wonderfully unique feel.  Here’s how they describe themselves…

“Old Time Sailors is a flashmob musical show designed to take the audience back in time through an unforgettable trip to the 19th century…Our crew is composed of 17 musicians playing fully unplugged to ensure the most authentic experience…witness an astounding show unmatched in this music genre. Everything will take place within our magnificent stage set, designed to give the audience the sensation of being inside a 19th century vessel.”

They started the night off downstairs in the bar area moving around amongst guests for a few low key songs in different spots before heading up to the venue’s function room for the rest of the night. 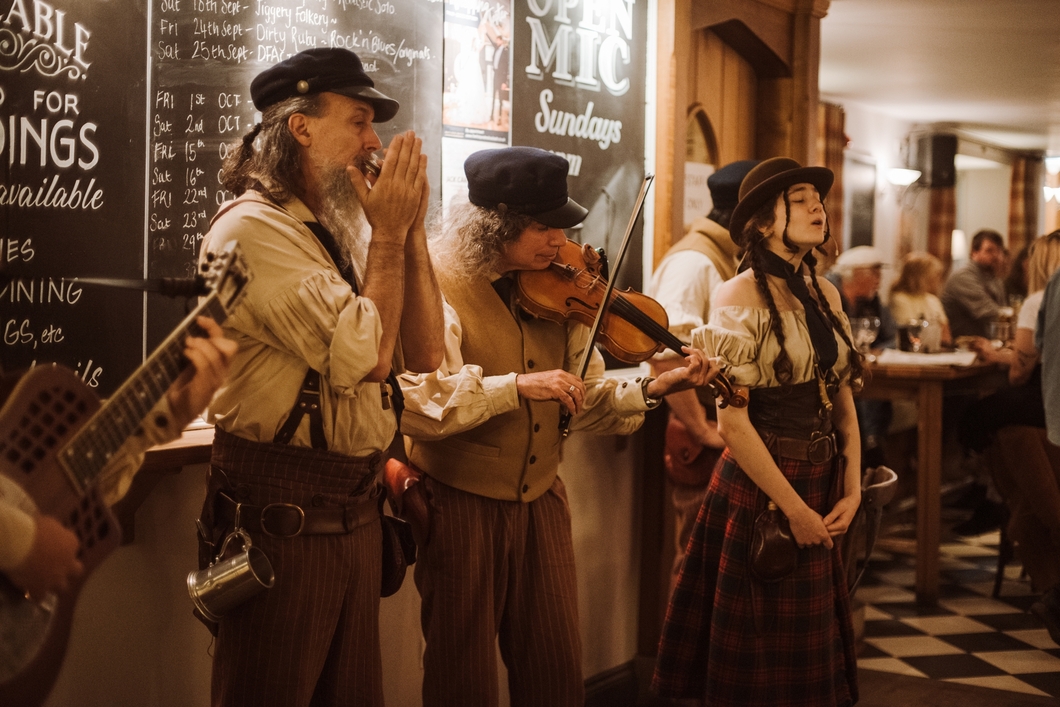 The name sums up their style really, their repertoire is based around the music of sailors from back in the day and you can expect traditional Irish/Celtic tunes, folk, and a bit of bluegrass, a perfect mix for a really fun and joyous feel to the gig.  They went down really well and I can’t wait to see them again some time!