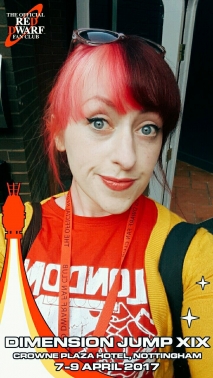 I went to the convention back in 2004 as a fan, and it was beyond awesome to return this month, still of course as a fan, but also to help the team with photo coverage, and also, excitedly, get to shoot some portraits of the actors themselves. The only thing that had really changed was the scale, it was a smaller event the year we went, and also the amount of attendees in full costume. It was impressive to see so many cosplayers in their wonderful costumes, and with around 50 entrants into the regular Fancy Dress competition on Saturday night the judges had a tough decision.

It’s a tightly run ship with limited free time for those involved so the portraits had to be taken in just a couple of minutes, but here are the results. My little captures of some of the stars of one of my all time favourite shows, Chris Barrie, Robert Llewellyn, Danny John Jules and Hattie Hayridge. 10 year old Becky never would have dreamt that her work would lead her to working with these people she loved, feeling pretty darn lucky!

For more information on Dimension Jump head to http://www.dimensionjump.info/ 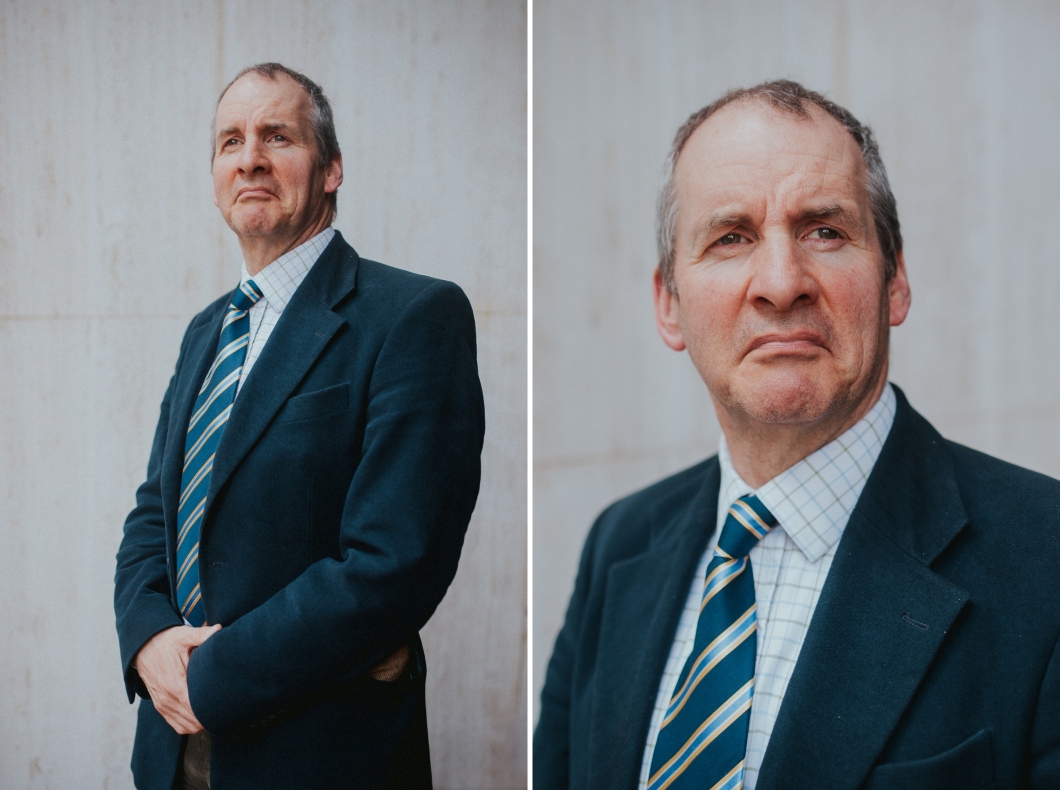 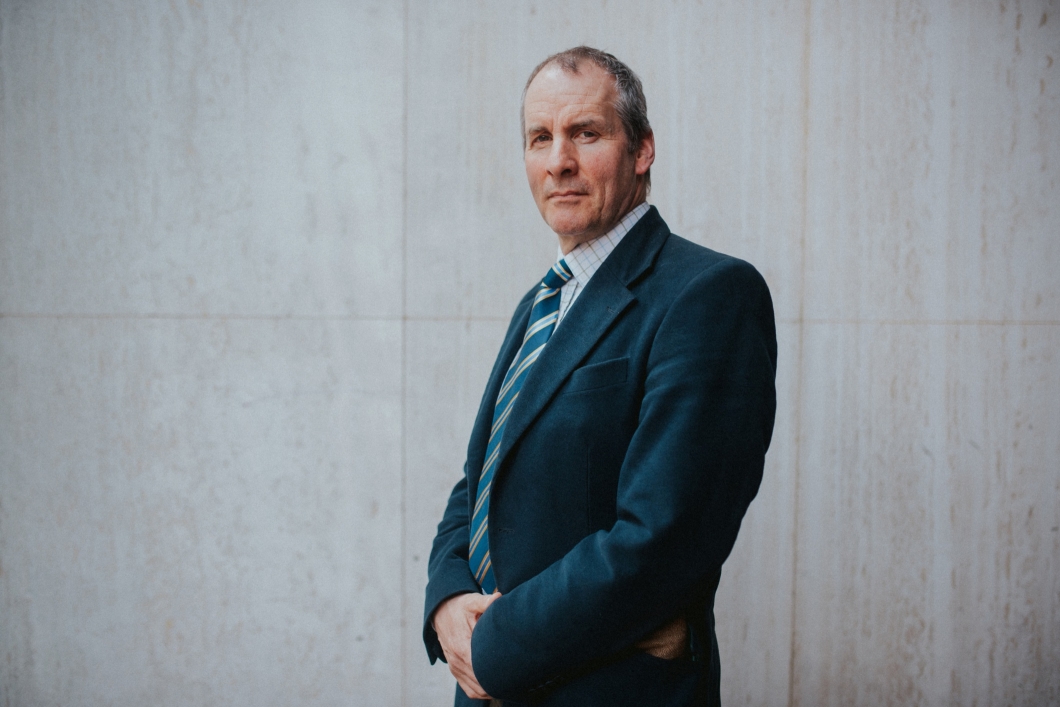 And on to the event itself…